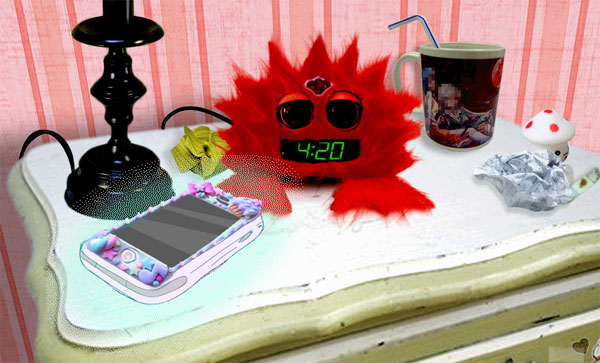 The browser is still our favorite place to see art, so these five Microgrants of $500 will be awarded to artists to create new browser-based artworks.

This program is run as an open call. Submissions comprise a simple 150-word statement and a single sketch or image. Upon the close of the open call, the proposals will be considered by a special jury, with five Microgrants awarded.

Awardees will be announced in early August, and the resulting artworks will be integrated into Rhizome’s 2015-2016 program.

Additionally, in the coming weeks, we will be announcing the recipients of our program commissions for the coming year, and issuing a call for nominations for the Prix Net Art.