THIS SECOND LEAP SECOND FESTIVAL, the first one was held in 2012, sees 69 works worldwide, in as different media as would fit the special limitations of this event, from split-second movies and musical works, to conceptual-, instructional art, performance, and sculpture. Nontheless, these miniature works in size, often range in content as far beyond their formal limitation as the limits are limiting, reflecting the contrast in magnitude behind the idea and technique of the leap second –from the atomical to the astronomical– when adding an extra second to time as the earth wobbles in its rotation. And also reflecting on the irregularity and unpredictability of this drift as a sort of glitch in nature, given the recent technology to measure and process it precicely. Finally, a sense of precarity in all this, which encompasses global fragility, technological hubris, system-glitches from implementing leap seconds in computing; artistic self-precarization and, perhaps, self-consume as metaphors. For all these reasons an anti-event as well as an event.

LIVE FEED
The Leap Second Festival is a distributed, online festival lasting only one second, which means that all works will be exhibited and performed at the same time, 30. June 23:59:60 UTC, simultaneously during the leap second. The live feed will consist of all the works being available for broadcasting, and will last one second. Check what UTC time to get the correct time for the event in our timezone.
URL: noemata.net/leapsec26/live/

CREDITS AND NOTES
Many thanks to all participants making this curious event possible, and even real (as real as time gets)! Thanks also to Arts Council Norway (Art and New Technology), for the boldness of funding such a festival, despite the brevity and virtuality of the occasion. The festival is produced by Ars Publica / noemata and is curated & coordinated by Bjørn Magnhildøen. The future of the leap second is uncertain. The World Radiocommunication Conference will vote on abolishing the leap second later in 2015. Even so, The Leap Second Festival might prevail as other pagan celebrations of earth cycles. 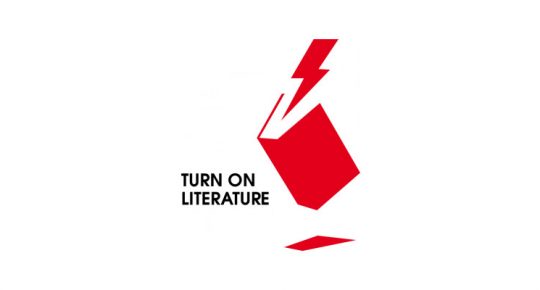 Next Post (n) All-Time High, a networked improv narrative #ATH15
Get the latest by email: