This special issue of the Journal of Visual Culture will organize a conversation among cultural scholars, artists, activists, journalists and Internet content producers regarding the social, historical, and aesthetic significance of Internet memes. Our move to “take memes seriously” as communicative and aesthetic objects is especially timely, as memes’ linguistic tropes, visual styles and means of transmission gain increasing visibility beyond their origins in online subcultural spaces such as 4chan or 9gag.

Potential contributors are thus encouraged to incorporate visual and conceptual experiments intended to elucidate the meme form, performatively and materially replicating the phenomenon under study.
The deadline for submission of proposals/abstracts is 15 January 2013.
For the submission guidelines, please check :

The term “meme”, a portmanteau of mimesis and gene, was minted in 1976 by British ethologist and evolutionary biologist Richard Dawkins. Dawkins proposed the meme as a “unit of cultural transmission,” a self-perpetuating cultural phenomenon analogous to the gene as a replicator of biological data.

The designation “meme” identifies digital objects that riff on a given visual, textual or auditory form. For a digital object to become a meme, it must be appropriated, re-coded, and slotted back into the Internet infrastructures it came from—memes require continued user adaptation. Thus, memes are co-constitutive with the user practices of creative (re)production that are default modes of communicative interaction on major social media platforms such as Facebook, Tumblr, Reddit, Twitter, Pinterest, and YouTube. 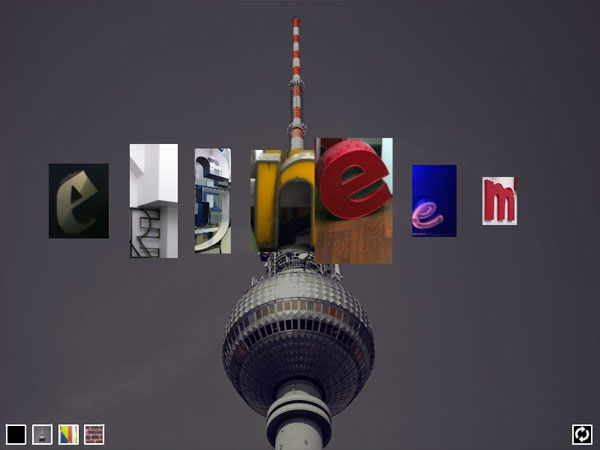