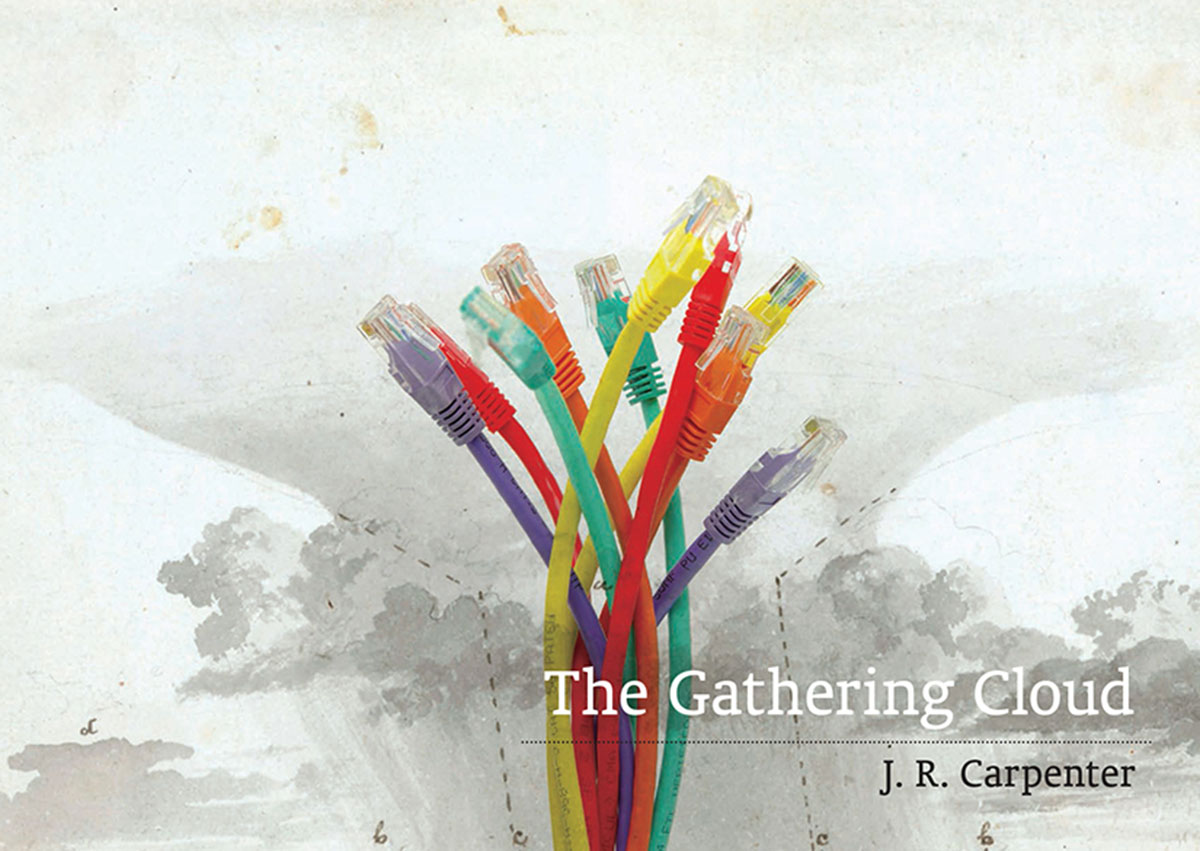 Building upon an award-winning web-based project and a zine by the same name, The Gathering Cloud collates research into the history and language of meteorology with current thinking about data storage and climate change. This research material is presented as a sequence of hendecasyllabic texts and images, acting both as a primer to the ideas behind the project and as a document of its movement between formats, from the data centre to the illuminated screen, from the live performance to the printed page.

The book features a foreword by media theorist Jussi Parikka and an afterword by poet Lisa Robertson, as well as thirty-two photographic illustrations, and seven digital collages.

The web-based iteration of The Gathering Cloud won the New Media Writing Prize 2016. It was commissioned by NEoN Digital Arts Festival in Dundee: luckysoap.com/thegatheringcloud . It launched at Pecha Kucha Night Dundee, 8 November 2016, the night of the US elections. 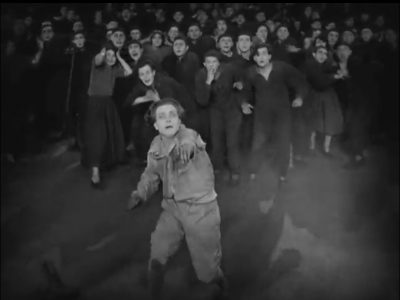 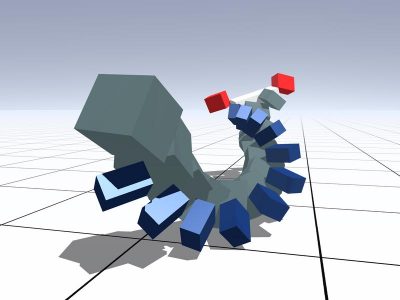