Nick Montfort, a poet and artist working with computer-generated texts, will read from a selection of his works, including #! (Counterpath Press, 2015) and the forthcoming 2×6 (Les Figues, 2016). In addition, he will present some of his recent Commodore 64 visual poems, and discuss code-generated poetry, as well as broader questions of computation, language and creativity.

The reading will be followed by a conversation between Nick, digital art pioneer Manfred Mohr, and writer and academic Matthew Fuller.

This is the first event in the Experimental Writing @ Carroll / Fletcher series. Organised by the Institute of Modern and Contemporary Culture at University of Westminster and Carroll/Fletcher, the series showcases contemporary developments in experimental writing and their relationship to the visual arts.

Nick Montfort develops computational art and poetry, often collaboratively, and works as an Associate Professor of Digital Media at the Massachusetts Institute of Technology (MIT), where he also runs The Trope Tank, a DIY, boundary-transgressing MIT research lab hosting both academic and creative projects. Montfort holds a Ph.D. in Computer and Information Science from the University of Pennsylvania, a Masters in Creative Writing (poetry) from Boston University and a Masters in Media Arts and Sciences from MIT. He has been one of the key figures behind the development of platform studies, critical code studies, and electronic literature. His works have been translated into half a dozen languages and served as a basis for numerous remixes.

#! (Counterpath, 2014; the title is pronounced “shebang”) is Montfort’s latest book, and contains programs and poems. Forthcoming in 2016 is Montfort’s Exploratory Programming for the Arts and Humanities (MIT Press), which continues his long-term project to teach programming as a method of culturally engaged inquiry and making. Also coming in 2016 is 2×6 (Les Figues), a book of computer-generated poems created in collaboration with six others, in English and five other languages.

Manfred Mohr lives and works in NYC. He is a pioneer of digital art and one of the very first artists to produce drawings, paintings and sculptures using a computer. Mohr originally trained as a painter, and has made rigorously minimal, geometric paintings and drawings since the late 1950s, informed by Abstract Expressionism. He has been experimenting with algorithms and formal constraints since the 1960s, developing what he called a ‘programmed aesthetic’ inspired by philosopher Max Bense’s thinking that a ‘clear and logical’ form of art making was possible – and indeed desirable. These first experiments set Mohr on a path that he has followed to this day, despite the art world’s resistance to the idea of the computer as a legitimate art medium.

Matthew Fuller’s books include ‘Media Ecologies, materialist energies in art and technoculture’, (MIT) ‘Behind the Blip, essays on the culture of software’ and ‘Elephant & Castle’. (both Autonomedia) With Usman Haque, he is co-author of ‘Urban Versioning System v1.0’ (ALNY) and with Andrew Goffey, of ‘Evil Media’. (MIT) Editor of ‘Software Studies, a lexicon’, (MIT) and co-editor of of the Journal Computational Culture, he is involved in a number of projects in art, media and software and is Professor at the Centre for Cultural Studies, Goldsmiths, University of London. 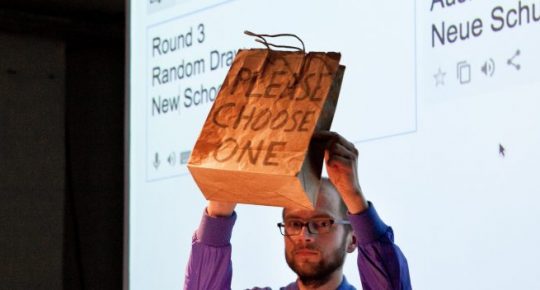 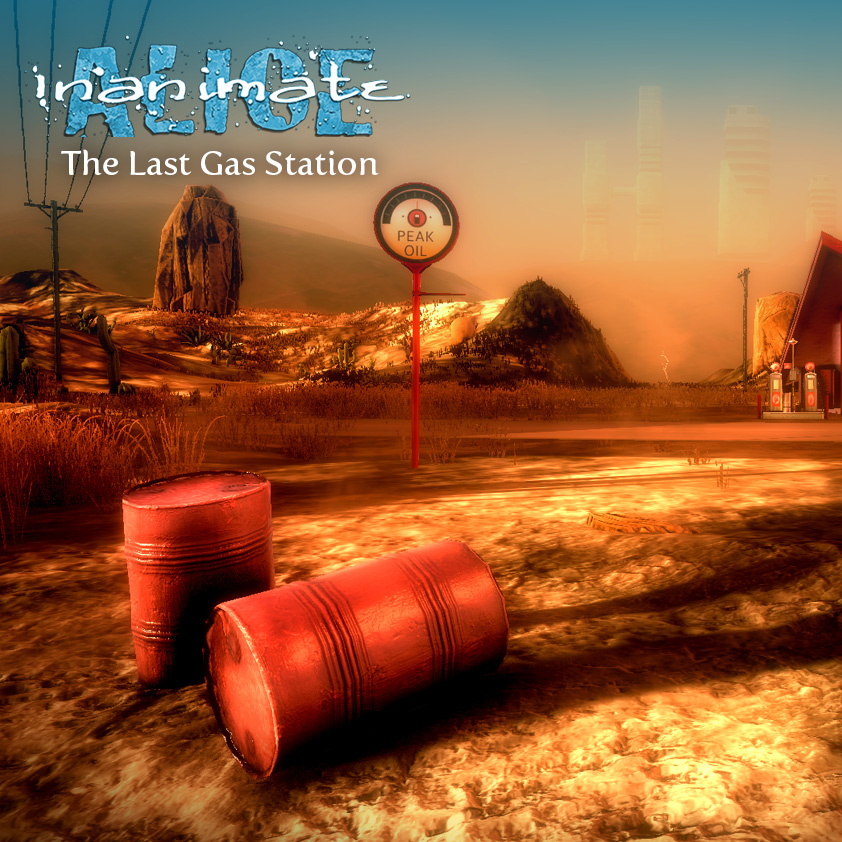