The program for this year’s Digital Writers’ Festival has been announced: http://2017.digitalwritersfestival.com/. It is running online from 24 October to 3 November 2017.

The Digital Writers’ Festival is an online-first writers’ festival dedicated to celebrating the work of writers from Australia and across the world, and fostering new relationships through collaboration between writers, where ever they may be.

The festival bills itself as ‘where storytelling and cyberspace collide’ and features a wealth of programming about literary creativity and written culture in digital environments. It incorporates events about the future of storytelling, micro fiction, the evolution of digital literatures, writing web series, fanfic and a mass online book club, amidst much else.

All events are live-streamed via Google Hangouts and archived online. The festival is co-ordinated from Melbourne, but the onsite world clock helpfully calculates your local time if you’re wanting to view proceedings live. 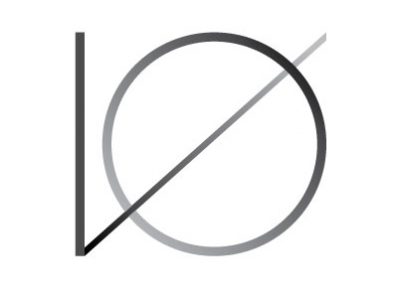 Next Post (n) Call for works - cream city review i0
Get the latest by email: