SEAN CUBITT (London): Aesthetics and Anaesthetics: Eudaimonism and Melancholia in the Archive

ABSTRACT
Sean Cubitt questions the vulnerability of media archives and henceforth our obligation to them. He analyzes the values of media archives today, and what the structure of these values can tell us about the nature of ethical and political obligation in the 21st century. Beginning with eudaimonism, Aristotle’s ethical principle of the pursuit of good life, it claims a special privilege for aesthetics in political life, but confesses a certain impossibility in living up to the claims of the past, only to discover in that distressing failure a model for an aesthetic politics inspired by the inevitable inadequacy of the confrontation with the archive object. 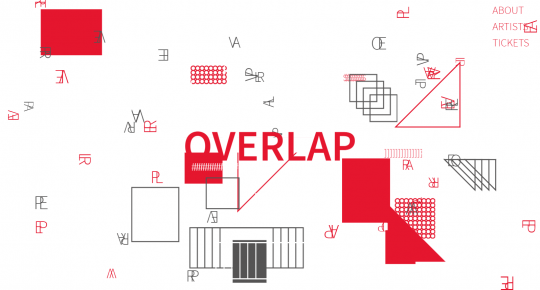 Next Post (n) Dadaclub.online - remix original Dada artworks
Get the latest by email: