2017 marks 100 years since the publication of D’Arcy Thompson’s landmark book On Growth and Form – “the greatest work of prose in twentieth century science” (Stephen Jay Gould), written by the man that Richard Dawkins recently nominated as possibly “the most learned polymath of all time”.

One of the key works at the intersection of science and the imagination, it is a book that has inspired scientists, artists and thinkers as diverse as Alan Turing, C H Waddington, Claude Lévi Strauss, Norbert Wiener, Henry Moore and Mies van der Rohe. It pioneered the science of biomathematics, and has had a profound influence in art, architecture, anthropology, geography, cybernetics and many other fields.

To mark the occasion, a three-day interdisciplinary conference is being organised at the Universities of Dundee and St Andrews. It will feature a range of presentations covering every aspect of D’Arcy’s own work and the various fields that it has influenced. The conference will also include visits to the D’Arcy Thompson Zoology Museum and the Bell Pettigrew Museum of Natural History and there will be a special preview of a new exhibition exploring On Growth and Form and its legacy.

We are also delighted to welcome two outstanding speakers to give the keynote lectures at the conference. These will be free and open to the public to attend.

Lars Spuybroek is an internationally acclaimed Dutch architect whose practice, NOX, has become renowned for organically inspired projects. Having taught in the University of Kassel and Columbia University, he is now Professor of Architectural Design at the Georgia Institute of Technology in Atlanta. His lecture will discuss the implications of D’Arcy’s ideas for architecture, drawing on experiments with both analogue as well as digital computing techniques for design.

Saturday 14 October – Evelyn Fox Keller (Massachusetts Institute of Technology)
(The Fauvel Lecture, supported by the British Society for the History of Mathematics)

Evelyn Fox Keller is one of the most internationally respected historians of science. A physicist, author and feminist, she is currently Professor Emerita of the History & Philosophy of Science at MIT. Beginning her career in theoretical physics, she moved on to work in molecular biology before becoming renowned for her work as a feminist critic of science. Her books include Keywords in Evolutionary Biology (1998), The Century of the Gene (2000) and Making Sense of Life: Explaining Biological Development with Models, Metaphors, and Machines (2002). The latter has a particular focus on mathematical biology and in her lecture she will discuss the legacy of D’Arcy Thompson’s work.

The full programme and details for registration can be found at https://www.ongrowthandform.org/conference/

We gratefully acknowledge support from the Dundee & Angus Convention Bureau for this event. 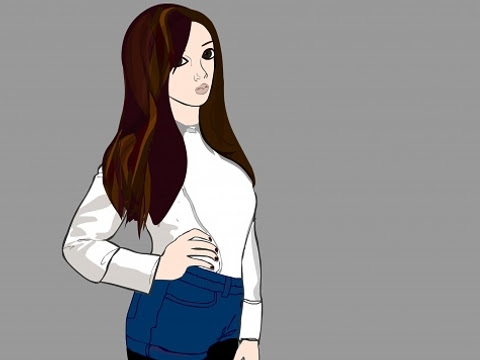 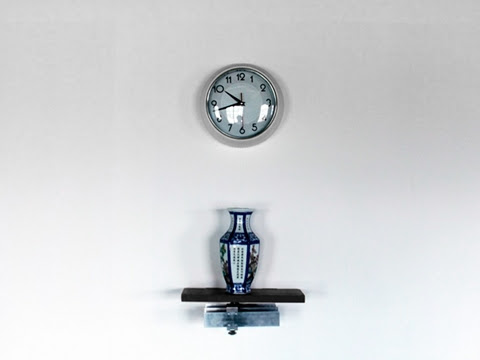 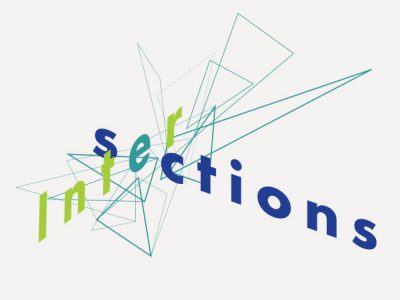 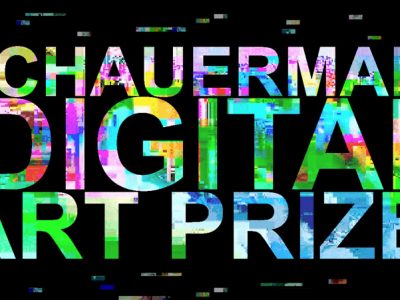 Next Post (n) The Schauerman Prize for Digital Art - deadline 29 August 2017
Get the latest by email: