The aim of the symposium, now in its 30th year, is to create a forum for multi-disciplinary dialogue at the intersection of arts, technology and contemporary culture. The symposium brings artists and researchers from a wide range of fields together to engage, interact and share ideas as they present new works, research and performances in a variety of formats. Featured events include a keynote address by Natalie Jeremijenko, several commissioned multi-disciplinary works, panel discussions and paper presentations, workshops, gallery exhibitions, music concerts, installations, screenings, public interventions and live media performances. Newly commissioned works will be presented alongside selected works by symposium participants.

This year, the symposium theme is “Open All Ports”. Ports, as physical places, demarcate points of passage such as arrival and departure, entry and exit. Historical New London, the host city for the symposium, is a prime example of such a port. Virtual ports (such as network and computer ports) undergird our digital connectivity. We now exist in an era in which we attempt to balance access, information, security, privacy and freedom. Ports have gained newfound significance, no longer understood solely as traffic nodes, but as points of a larger exploration and reflection on connectivity and sharing. As such, they lead us to a revealing diversity of perspectives that range from corporeality to virtuality, and from empowerment to vulnerability.

In working at the crossroads of technology, the arts and the humanities, one often encounters calls to openness, alongside some real issues that this very openness engenders. In making “Open All Ports” the theme of this symposium, we ask: What if, once all the points of connection were made available, new linkages could indeed take place? New representations, previously unseen, were afforded the platform for visibility and voice? New and unknown interfaces, realized? All the “big data” was completely unfiltered, flowing in all directions? What are the implications of all source code being open? We encourage and invite participating artists, theoreticians and researchers to relate their work to this theme or to an expanded context. 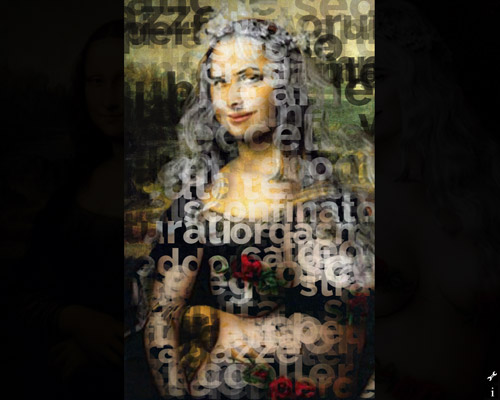 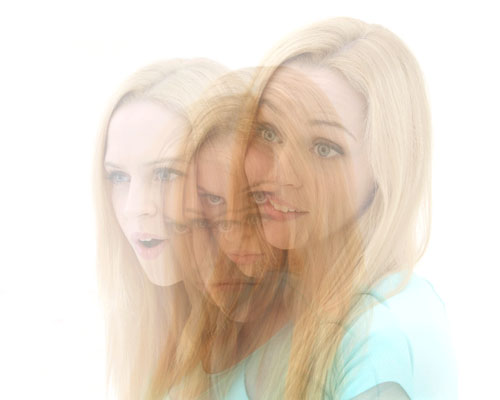 Next Post (n) Expressionism
Get the latest by email: