The most recent terror attacks in Paris on 13 November 2015 were the latest and most brutal ones in a series of terror attacks by islamist terrorists, misusing the name of a world religion for establishing a totalitarian terror regime based on mere barbarism. The attacks were addressed however, not only to the Parisians or French, but all civilized people on the globe.

The participatory project initiated and curated by Wilfried Agricola de Cologne, media artist and curator from Cologne/Germany, is inviting artists all over the world and their friends to show emapthy and solidarity with the victims of these terror attacks and the survivors, by participating and contributing.

This memorial for the victims of terror, however, is not restricted only to this latest terror attack, but is dedicated to all victims by islamist terror, starting before the 9/11 attacks in New York and Washington 2001. Noone will be forgotten! 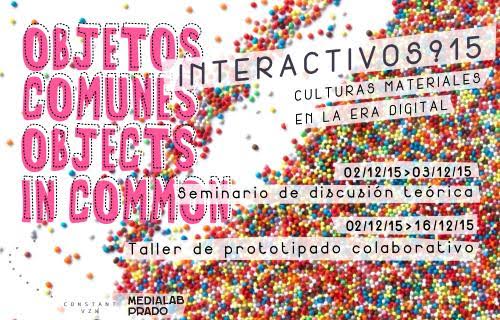 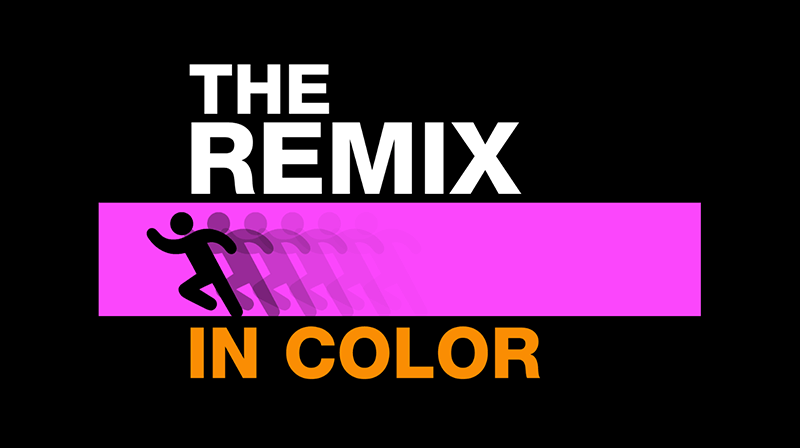 Next Post (n) The Remix in Color
Get the latest by email: