6 August 2015
70 Years Hiroshima – and a never ending collective trauma.
That we did not learn from history showed the nuclear disaster of Fukushima on 11 March 2011.

CTF – Collective Trauma Film Collections is looking for audio-visual works dealing with the topic of the nuclear disasters of Hiroshima and/or Fukushima and the perspectives for mankind. The 70th return of bombing Hiroshima and Nagasaki is again and again an appeal to stop using the uncontrollable nuclear power and its disastrous effects on human existence, but much more also an appeal to Peace and the renouncement of violence for resolving international conflicts.

Hiroshima and Fukushima are representing symbols that it is not yet too late to rethink and stop and give mankind and humanity a chance to survive.

More details and entry form on 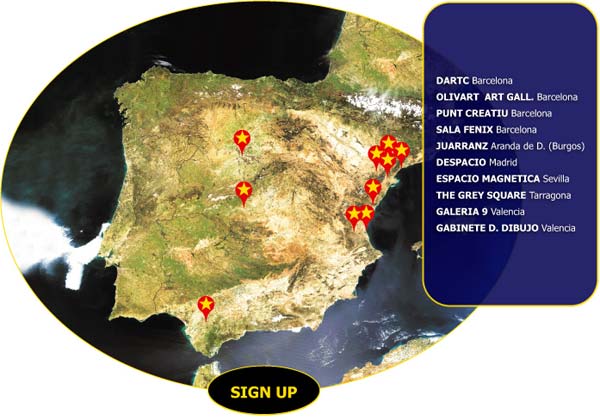 Next Post (n) Open call for artists in 10 galleries all over Spain - deadline 28 August 2015
Get the latest by email: