Digital POP
What is Pop in the digital era?

Gene Swenson: “Is Pop a bad name?”
Andy Warhol: “The name sounds so awful.”
Abstract from an interview, Art News (1963)

Over the last few years, we experience a culture of excess where on one hand the overabundance of information has generated a wave of passive consumption and on the other has allowed many previously unseen trends and voices to emerge. Today, Pop may be as well defined by likes, shares, tweets, views or followers showing in a way the power of the people to decide about trends and attitudes but also highlighting the ephemerality of it, as the culture around us is changing at high speed. In that sense, we might as well say that what is considered Pop in 2015 might be outdated in 2016 and so on.

Back in 1963, Andy Warhol said that “everybody should be a machine” and that “everybody should like everybody”. Acting like machines or liking things is almost typical behaviour and part of the everyday digital routine. Digital culture is omnipresent. It has changed our way of thinking. It has changed our habits and behaviours. The techno-culture that once was odd and distant is now part of most human activities from entertainment, lifestyle, business to art and politics.
What is defined as Pop is characterised through the culture of here and now. The pleasure of sharing everyday life through online environments and digital devices manifests a new way of living where our collective identities and digital selves intersect. GIFs, memes, selfies, viral videos, the internet slang as well as sharing, posting, uploading, commenting are all practices that reflect the current cultural condition.

What kind of digital content do we consume and what culture do we create? How are we “feeding” today’s digital markets? How ephemeral is digital Pop culture? How has digital pop culture affected our daily lives? What kind of aesthetics have emerged? How do artists respond to the current condition?

Through this call, the festival invites proposals to unravel the notion of Pop in the digital era.

ADAF 2016 explores the different aspects of Pop culture in the digital era, focusing on five strands:

Digital Economies
Through digital economies we look into the world of digital markets where new digital currencies and practices have been created by artists, hackers, activists and users.

Digital Identities
With Digital identities we explore the multiple identities and subcultures that have taken shape through digital media. Avatars, YouTubers, the DIY community, pop icons, pop stars have generated new online communities that affect as well the offline world.

Digital Music
With reference to electronic music, we look into digital sound as it has been shaped and influenced by digital media of the past and the future. 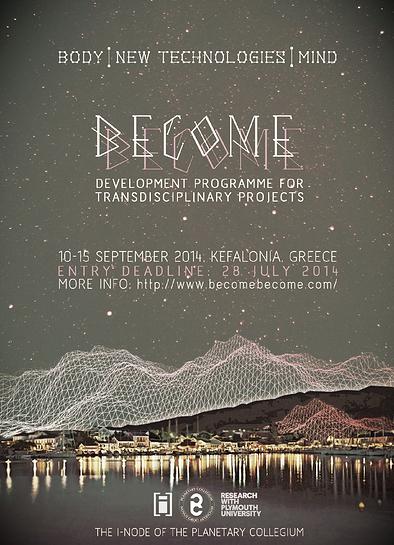