Concrete poetry in Brazil was revolutionary and its radical pursuit of synthesis represented and anticipated the vital transformations the country experienced during the 1950s. Undergoing an accelerated process of urbanization and industrialization since the Second World War, Brazil unveiled its place in modernity and, by the same token, in the global order.

Due to their connections with Europe, Brazilian poets reached worldwide recognition and established dialogues with international artists. Founder members of the Noigandres group (Augusto de Campos, Haroldo de Campos and Décio Pignatari) developed extensive exchanges with Stephen Bann, Ian Hamilton Finlay and Edwin Morgan, as did poets Edgard Braga and Pedro Xisto. The critical importance of these international links is described by Augusto de Campos in a previously unpublished interview with Dr. Viviane Carvalho da Annunciação in the catalogue for this exhibition.

Through varied materials, a token of concrete affection exhibition intends to guide the visitor through the intricate forms and engraved dissonances of the movement in Brazil. Ranging from the precious manuscript poems by Pedro Xisto to the wonderful array of the Poemobiles series by Augusto de Campos and Julio Plaza, all of the works were sent to Stephen Bann as gifts, a token of continuing connections, offering a fresh perspective on how Brazilian Concrete poetry cast itself ashore and reached Europe and the British Isles. They represent the utopia of art in an fast developing country that dared to spearhead changes in art and literature.

a token of concrete affection was initially shown at the Centre of Latin American Studies at the University of Cambridge as part of a series of events marking the 50th anniversary of the First International Exhibition of Concrete, Kinetic and Phonetic Poetry held in Cambridge in November 1964. 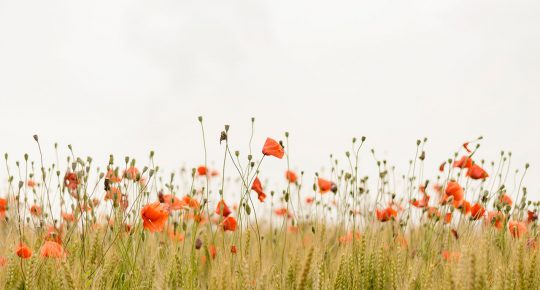 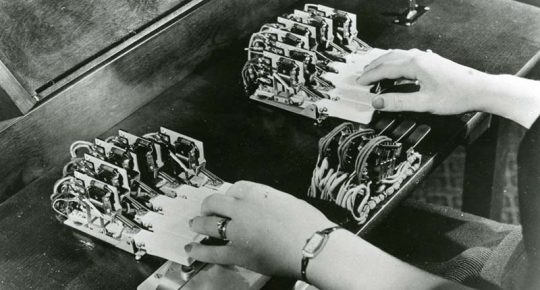 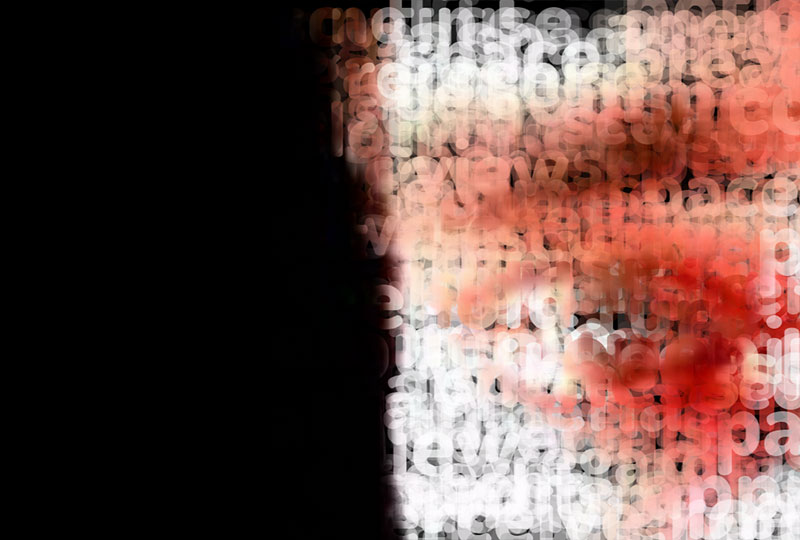 Next Post (n) Eye
Get the latest by email: